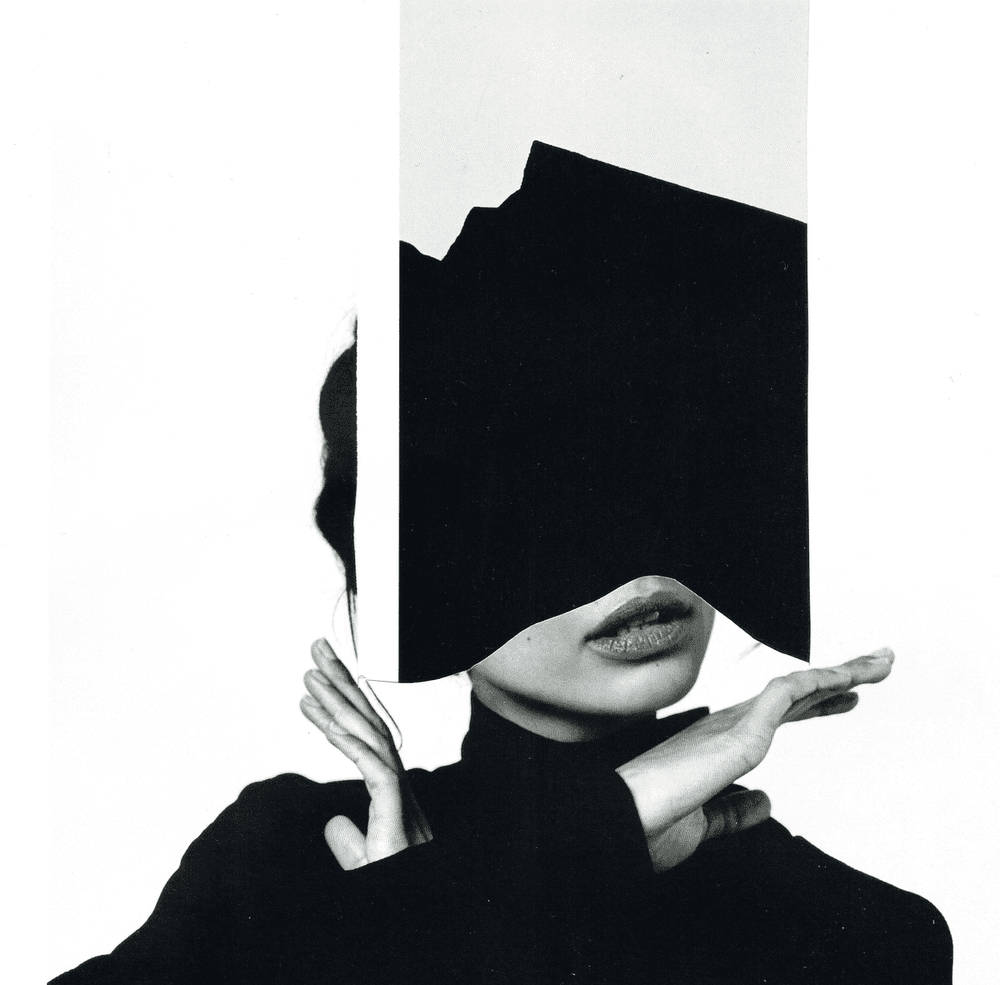 Get your tickets for our upcoming summer festivals here. Hope to see you soon!

Born in Cape Town, raised and based in the Netherlands; singer-songwriter Lisa Lukaszczyk forms the creative foundation for her band Luka. Inspired by artists such as Feist, Sylvan Esso and Bon Iver, Luka exhibits a sound with touches of dreamy electro-pop, folk and soul. After having released 'Welcome, Generation Everything' in 2018, her debut album 'First Steps of Letting Go' is out now.​

The ten songs that form debut album ‘First Steps Of Letting Go’, take Luka enormous steps forward, while the process towards the album was dominated by consciously taking a few steps back. In that process Luka created an open, honest, adventurous and above all very authentic sound. Produced by Wannes Salomé (Klangstof), this album navigates from hushed electronics to catchy indie pop and takes all the exciting musical back roads in between. Songs change shape as they progress. In a world that seems to be driven by individual tracks on playlists, the strength of Luka's debut album lies in the full immersion of the ten songs. Each one can stand on its own, but as a whole ‘First Steps Of Letting Go’ is even more impressive.

‘First Steps of Letting Go’ is available now on Spotify, iTunes, Apple Music, Deezer and Bandcamp. Order the album on Vinyl or CD now in the Snowstar Records webshop.​